Women Writers Bloom at a Glance 2018! 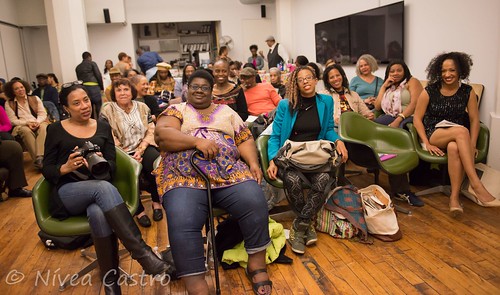 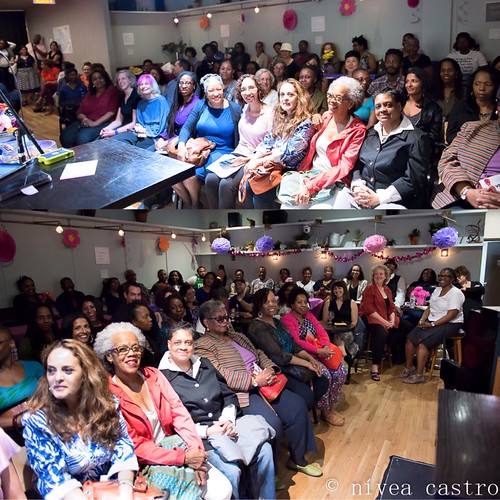 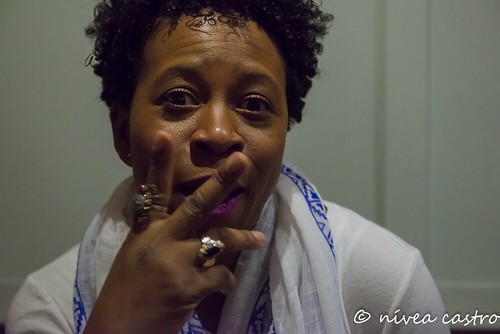 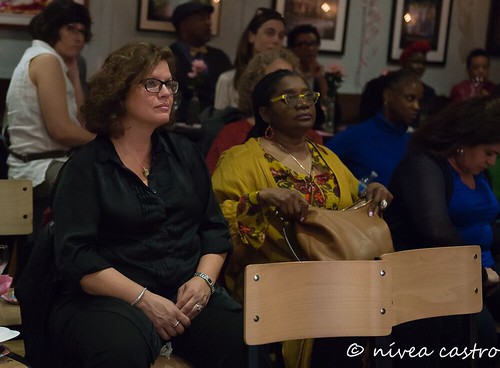 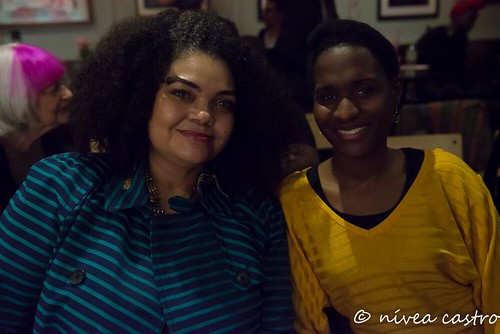 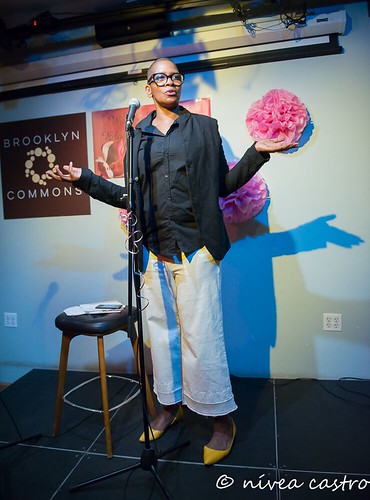 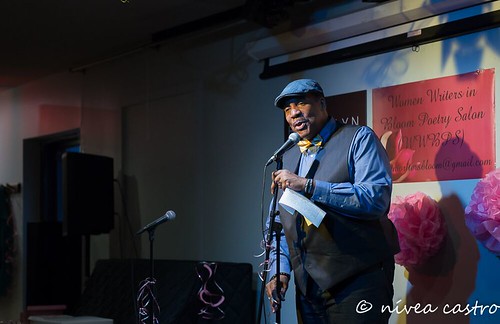 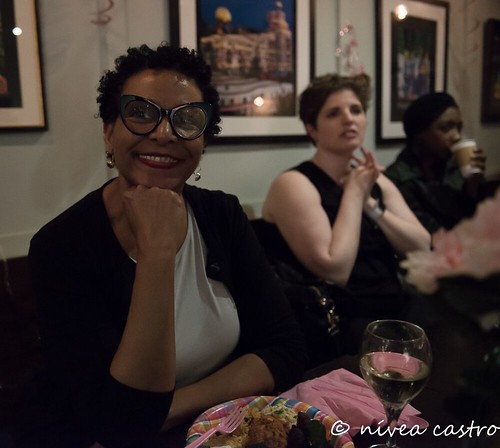 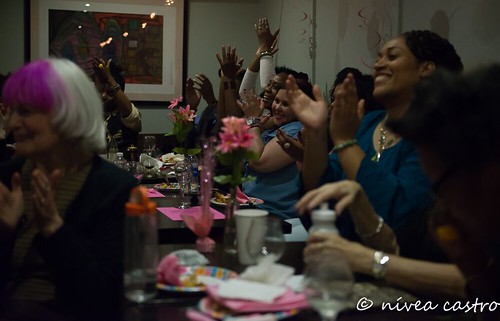 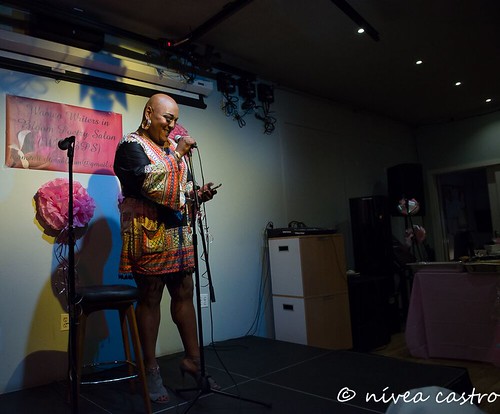 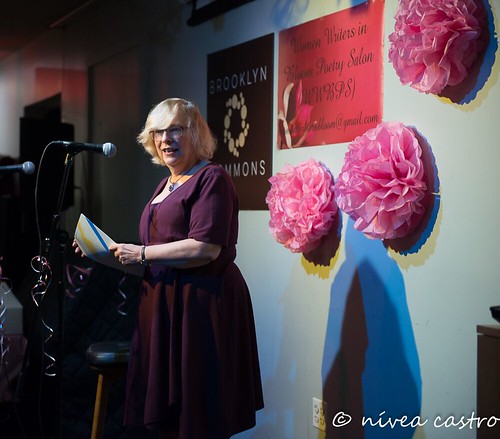 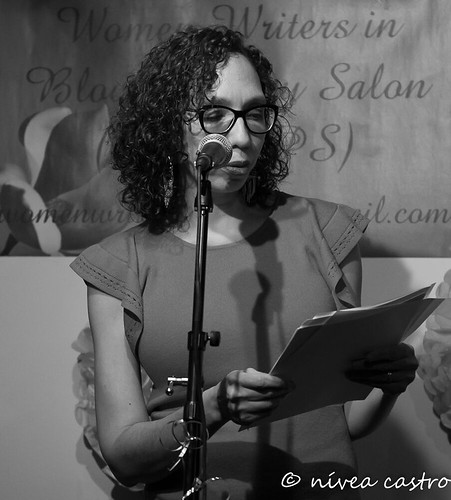 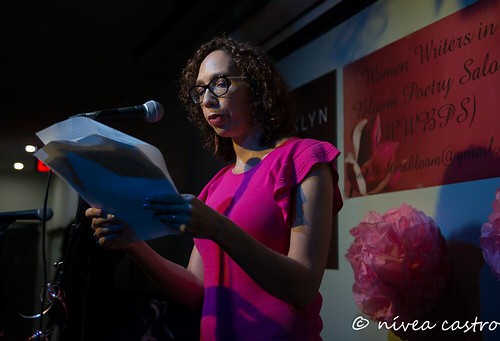 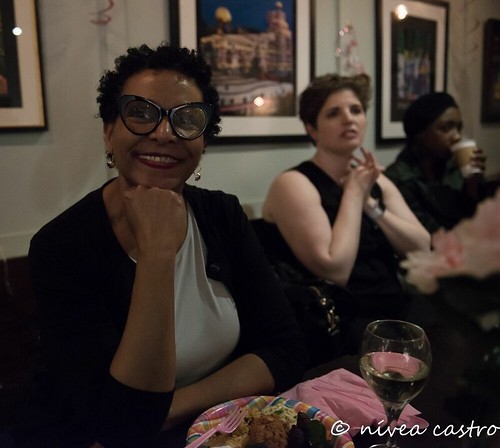 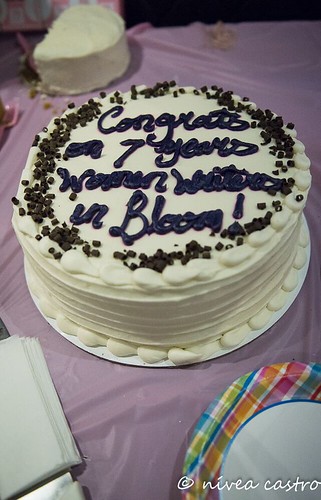 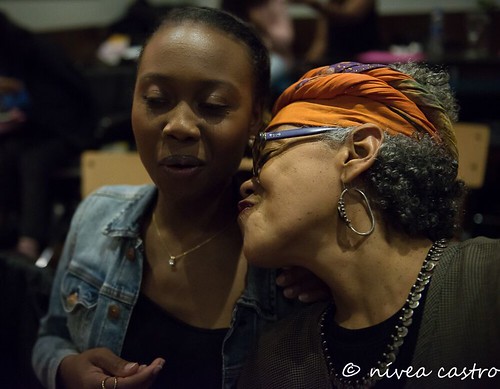 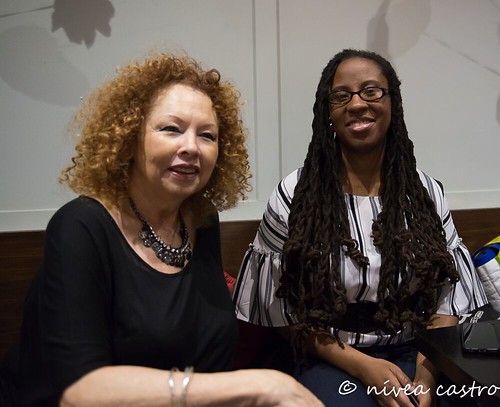 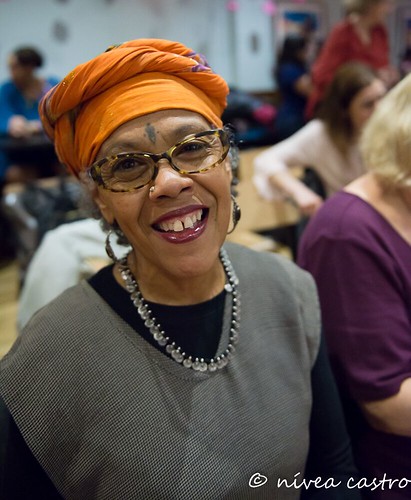 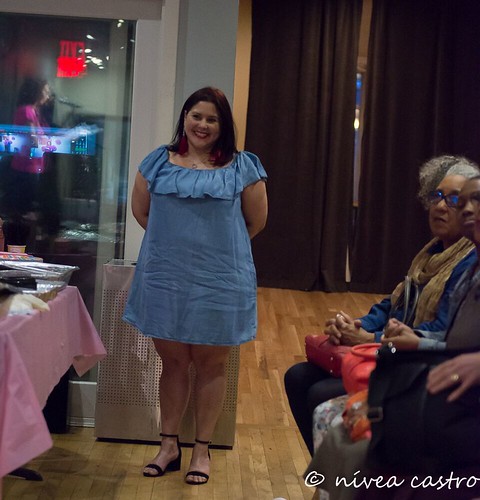 Return to Registry of Artists

Women Writers Bloom at a Glance 2018!

JP Howard was the recipient of Brooklyn Arts Council (BAC) Community Arts Grants on behalf of the Brooklyn-based portion of her Women Writers in Bloom Poetry Salon & Open Mic Series from 2014 through 2019. JP is a Cave Canem graduate fellow. She is the author of SAY/MIRROR, a debut poetry collection published by The Operating System and a chaplet "bury your love poems here" (Belladonna Collaborative*). She also co-edited Sinister Wisdom Journal Black Lesbians: We Are the Revolution! SAY/MIRROR was a Lambda Literary Award Finalist. JP is a 2020 featured author in Lambda Literary’s LGBTQ Writers in Schools program. JP was a Pushcart Prize Nominee and was a finalist for Split This Rock's 2017 Freedom Plow Award for Poetry & Activism. JP is featured in the Lesbian Poet Trading Card series from Headmistress Press and was selected as a Judith Markowtiz Emerging Writers Award Winner from Lambda Literary Foundation.

JP curates and nurtures Women Writers in Bloom Poetry Salon (WWBPS), a forum offering all writers, but especially women, at all levels, a monthly venue to come together in a positive and supportive space. The Salon has been featured in Lit Hub, Poets & Writers Magazine and on CUNY-TV's cable tv program Study with the Best!" The Salon celebrates a diverse array of poets and writers and includes a large LGBTQ BIPoC membership. JP is an alum of the VONA/Voices Writers Workshop, as well as a Lambda Literary Foundation Emerging LGBT Voices Fellow. JP was a Cave Canem Fellow-in-Residence at The Virginia Center for Creative Arts (VCCA) and completed a residency at Soul Mountain Retreat. She was a finalist in The Feminist Wire’s 1st Poetry Contest and in the poetry category for the Lesbian Writer's Fund of Astraea Lesbian Foundation for Justice. Her poetry has been featured in Emotive Fruition, a lively performance series in NYC, where actors bring to life new page poetry for the stage. Her poems and essays have appeared or are forthcoming in The Academy of American Poets, Apogee Journal, Anomaly, The Feminist Wire, Split this Rock, Nepantla: A Journal for Queer Poets of Color, Muzzle Magazine, Adrienne: A Poetry Journal of Queer Women, The Best American Poetry Blog, MiPOesias, Mom Egg Review, Talking Writing, Connotation Press and is widely anthologized in The BreakBeat Poets Vol. 2: Black Girl Magic anthology, Reading Queer: Poetry In A Time of Chaos, Brooklyn Poets Anthology, Happy Hours--Our Lives in the Gay Bars, and Stand Our Ground: Poems for Trayvon Martin and Marissa Alexander,

JP was one of Velvetpark Magazine's Official 25 Queer Women of 2016 (#15) and she was selected as one of GO Magazine's 2016 "100 Women We Love!" JP believes self-care is crucial and was 1 of 11 Black Queer and Trans Women to discuss self-care in Elixher. She is proud that her Queer family was on a 2014 cover of Gay Parent Magazine.

JP is all about collaborating with community. She has served as a scholar-facilitator for Humanities New York and facilitated community readings and discussions celebrating James Baldwin. JP's Women Writers in Bloom Poetry Salon has partnered with Continuing and Professional Studies of the City College of New York for an interactive, innovative poetry workshop facilitated by JP and dynamic authors and educators, all members of WWBPS. This course, “From Page to Stage: Everyone Has a Story to Tell--What’s Yours?," when offered, welcomes writers of all genders, levels and backgrounds. JP is Editor-at-Large for Mom Egg Review online. She has facilitated workshops, been featured on panels or will make forthcoming appearances at Brooklyn Poets, Hobart Book Village Festival of Women Writers, The Brooklyn Community Pride Center, Fire & Ink: A Writers Festival for GLBT People of African Descent (Detroit, MI, 2015), Association of Writers and Writing Programs (AWP), (Portland, OR, 2019, Tampa, FL, 2018, Washington, DC, 2017, Los Angeles, CA, 2016, Minneapolis, 2015 and Seattle, WA 2014), Split This Rock (DC, 2018), The Lesbian Herstory Archives, The LGBT Community Center (NYC), The Black Lesbian DIY Fest (2014 and 2015) and the inaugural Beyond Bold and Brave: Black Lesbian Conference (Barnard College, March 2016). JP holds a BA from Barnard College, a JD from Brooklyn Law School and an MFA in Creative Writing from the City College of New York. She can be contacted at JPH.poet@gmail.com and http://www.jp-howard.com.